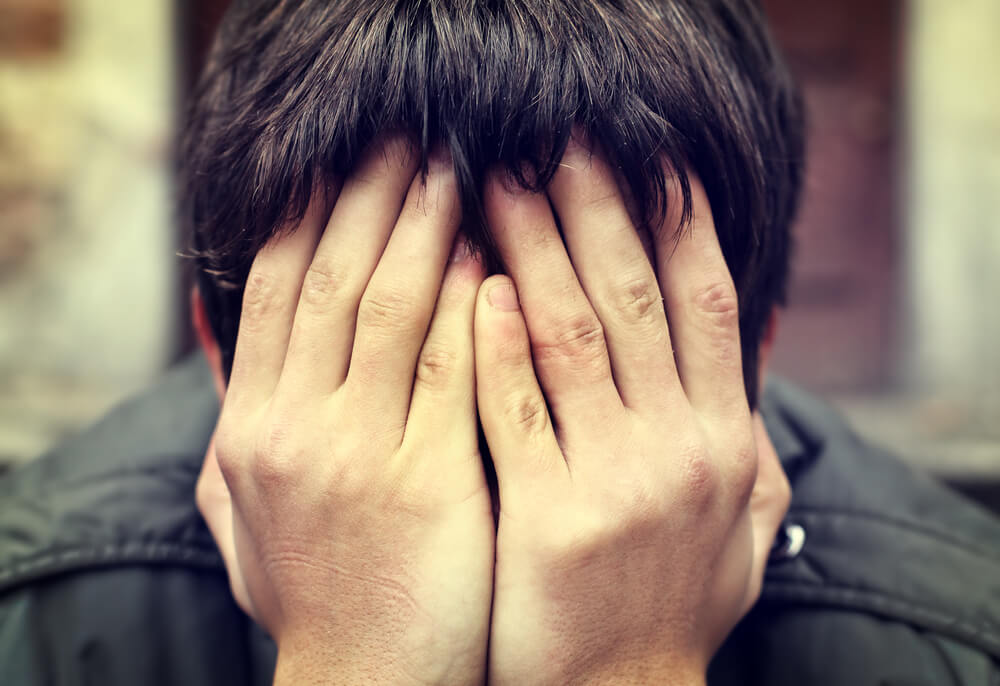 Kids who are adopted often deal with a variety of challenges that biological children do not face. Whether adopted early in life or later on, these children experience transitions and changes. In some cases, adopted children may have also experienced neglect or abuse when younger.

Many adopted children form healthy bonds with their adoptive parents and go on to live normal lives. However, some of these children develop reactive attachment disorder as a result of their experiences. This can cause numerous problems, especially in the teenage years. Fortunately, there are signs parents can look out for, and there are specific treatment options that help these teenagers live a normal life.

Reactive attachment disorder is a condition in which a child is unable to have normal attachments with caregivers or parents. It is a rare condition, and it typically starts when the child is an infant. With aging, there are certain symptoms that appear, and the disorder can manifest itself through inhibited or disinhibited ways. Some inhibited symptoms include:

In regard to reactive attachment disorder in a teenager, the inability to form emotional connections can show up in numerous ways. Along with the previous symptoms, other noticeable behavior may include:

The causes of reactive attachment disorder relate to a lack of connection to a primary caregiver. Oftentimes, the child has experienced neglect, trauma or abuse. With adopted children, this disorder occurs more often in kids who were in a poorly run institution like an orphanage, was raised in refugee camps, or moved between multiple foster homes.

Because there are long-lasting consequences of reactive attachment disorder, it is important to seek treatment as soon as possible. It is possible to develop trust and attachment by a protective caregiver consistently meeting the needs of the child and providing comfort and care on a regular basis.

When a child is young, some of the treatments include dyadic therapy, infant-parent psychotherapy, and interaction guidance. Some of the traditional ways of punishment, such as time-out, are inappropriate for children with this disorder, as they increase the feeling of abandonment. Figuring out how to keep kids accountable while maintaining security and closeness, such as a time-in, is important.

Therapy can help teenagers with the disorder. Professionals are highly trained to counsel those who are struggling to make connections with others, especially primary caregivers. Group therapy also gives teens and their families the opportunity to interact with others who have similar experiences and challenges.
There are also things parents can do at home to help build trust and let teenagers know they are safe and secure.

The effects of reactive attachment disorder can be long-reaching. Not only does it affect the relationship between parent and teenager, but it can also affect future romantic and friend relationships. The sooner parents can identify the symptoms, the sooner treatment can begin.

At Lakeside Academy, we offer programs to help teenagers with reactive attachment disorder. Our staff is trained in treating the condition, and it gives teens the chance to be around others who are going through the same experience. Contact the Academy and find out what we can do to help your challenged teenager.

"Organizations like Teen Challenge... have a far better approach to dealing with social issues and people in difficulty than do the bureaucrats."

"I truly admire Teen Challenge because of its loving, life-giving ministry to individuals who are bound by life controlling addictions."

"I have not seen a more effective ministry in leading hurting people to a life-transforming relationship with Jesus Christ."

"Teen Challenge offers hope and restoration to individuals by exchanging their views on life with God's perspectives."